Once upon a time Farinella 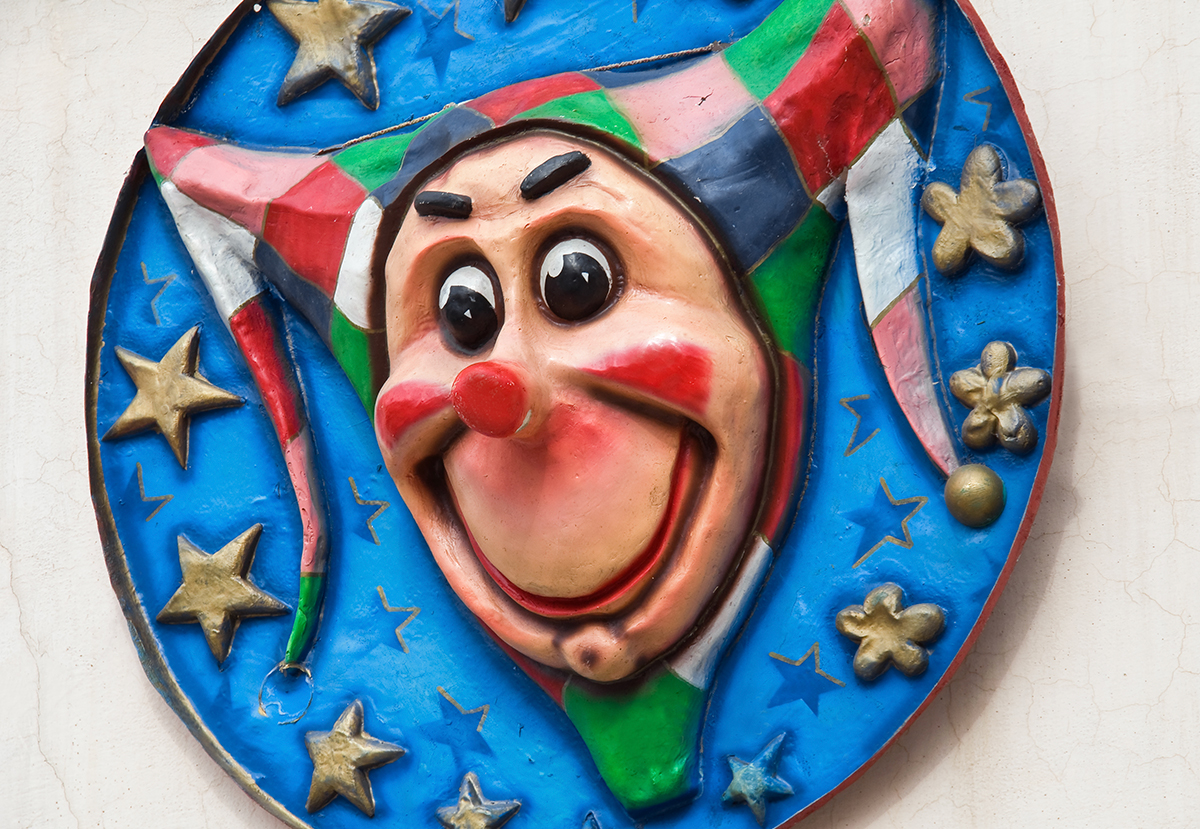 In the fourteenth century, putignano was frequently raided by the Saracens bringing havoc and poverty.

After the umpteenth foray, a man had a brilliant idea to escape the raid. Apparently he had no name; or at least, no one remembered him. But everyone called him Farinella, because he was a baker and stood out from the exceptional red nose that he had, happy effect of the wine he threw down. People say things went on that way. Warned of the arrival of the Saracens all the inhabitants gathered in the square to decide what to do: there were those who wanted to escape to the countryside and there were those who wanted to battle. After a long discussion Farinella raised his hand and said:

“There’s no need either to leave our homes, nor to risk our life. We’ll set them up in a trap.
The plague has recently passed but fear has not. Then we will pretend to have an unknown disease. We’ll smear the pharynx on our bodies so the Saracens think they see pustules.
Then, someone else will have to put on the clothes of the city guards, red and blue, and bells on both the hat and the feet. You will meet the Saracens as messengers to warn them that the city is in quarantine because it is plagued. “

Everyone was amazed by the baker’s grand plan and after a few minutes of reflection, the vote was taken. The majority decided to implement the plan of Farinella.
So when the city guards spotted the first horses, they went to meet the Saracens and reported not to enter the city because it was in quarantine.
The Saracens, skeptics, sent two men to see. As soon as they set foot in the city and saw the citizens with the horrific plagues and the monatti turn with their carts, they decided to withdraw.
Farinella, thanks to his ingenuity, saved Putignano. He was celebrated as a city hero and in the history of the city he also became the symbol of the Putignano carnival. 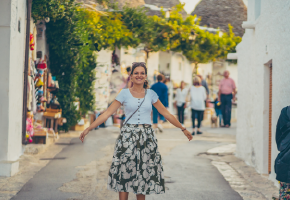 Remember your trip
to Puglia? 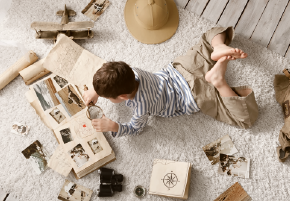 Tell us about the meetings, the emotions, even the unexpected of your vacation. Just send as a photo, a sentence, a special event and we will make a diary of it.

The most popular articles 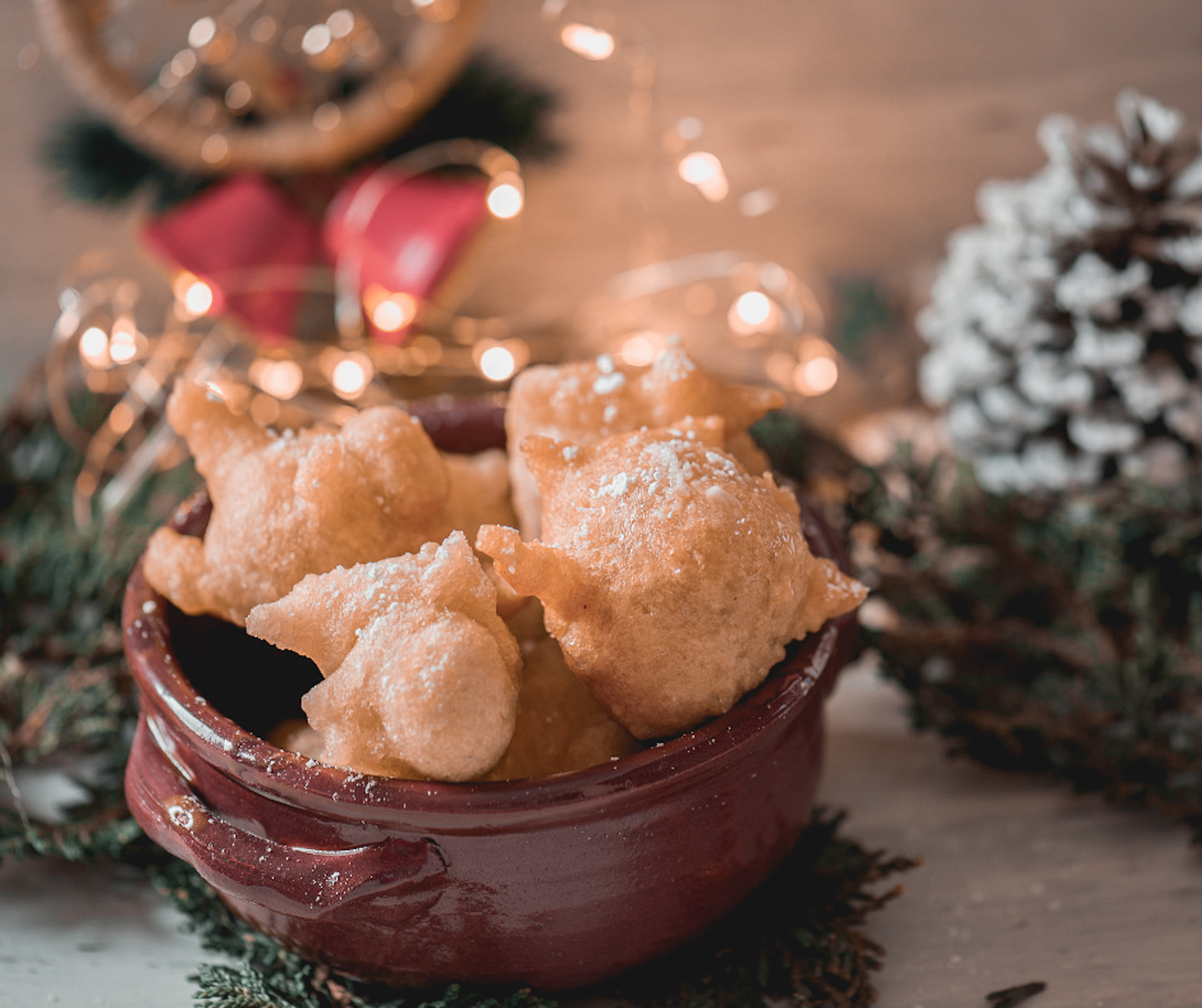 With the chests, the house smells festive. 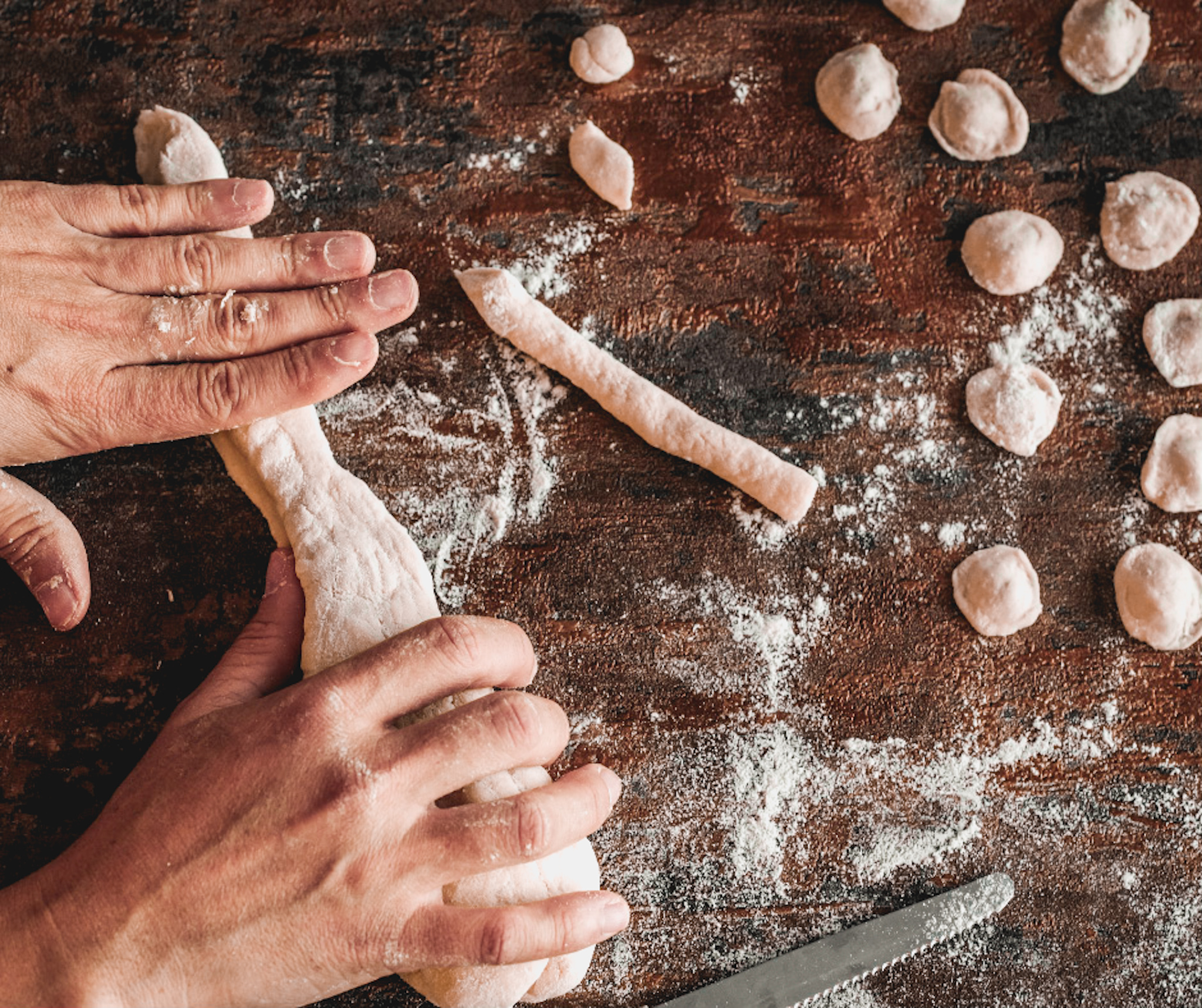 We make orecchiette? And we immediately think about Sunday lunch. 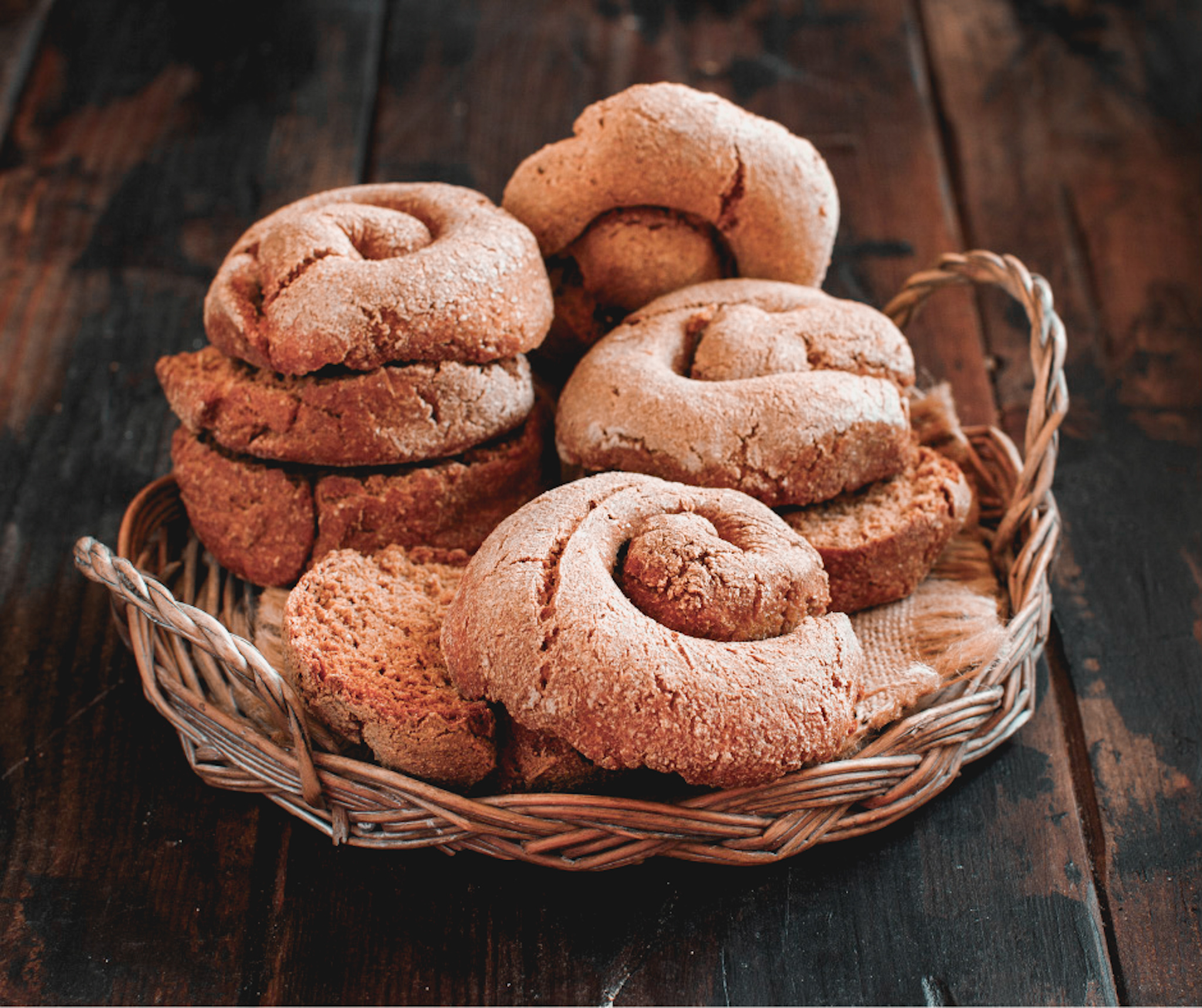 Apulian Friselle, between history and legend

Keep up with
all our news and offers

How you can find us